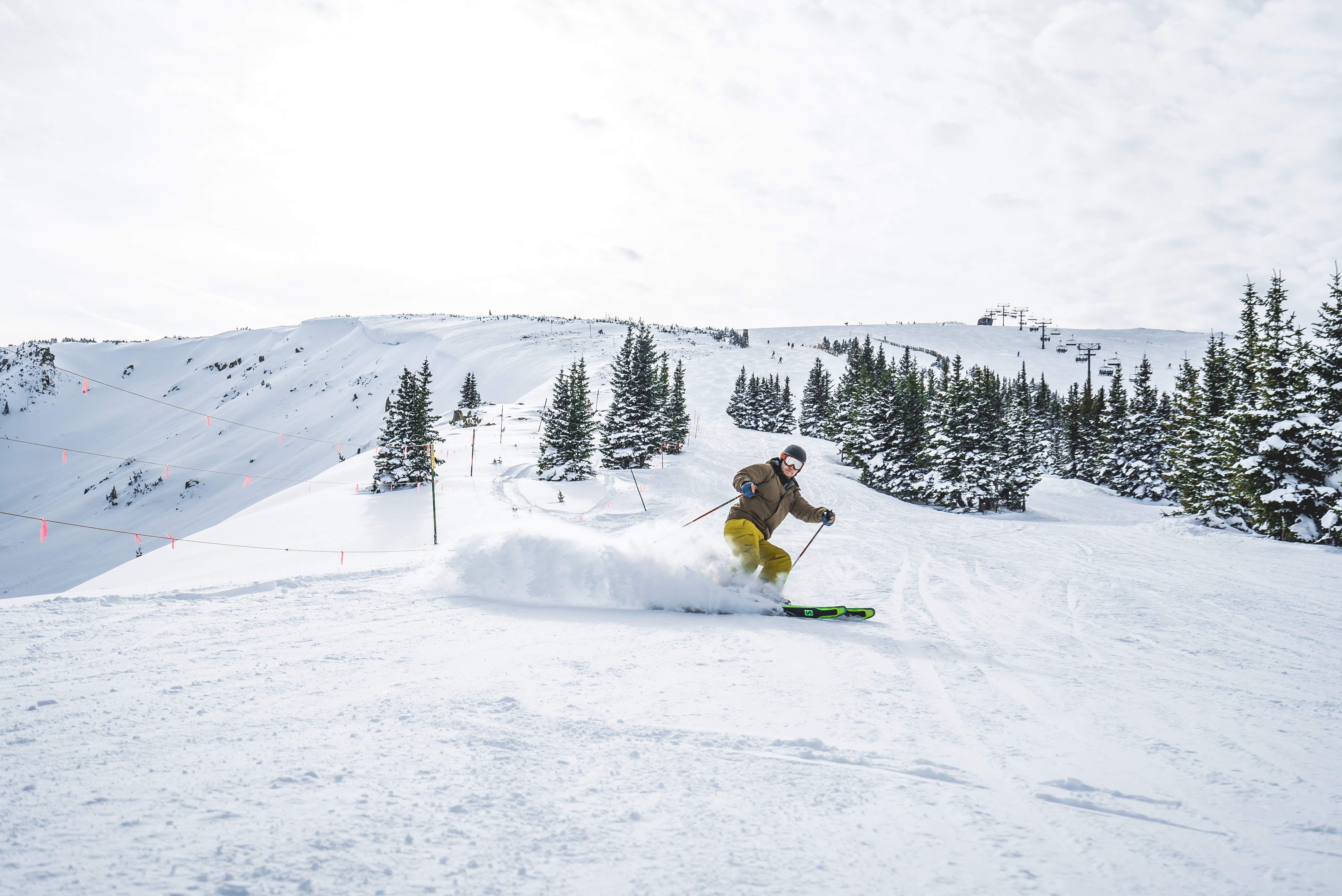 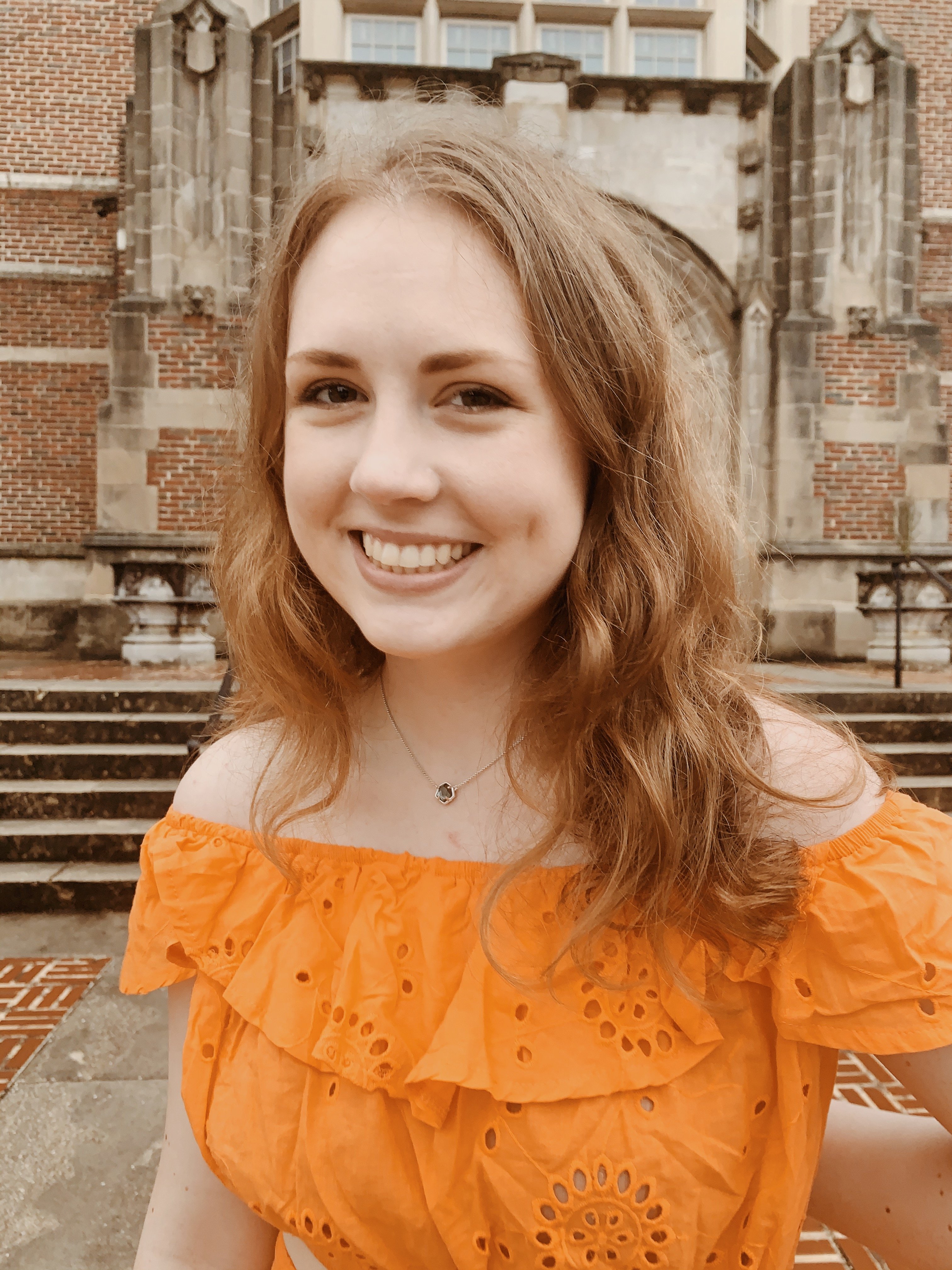 Ski lovers rejoice- Beaver Creek has officially extended this winter's ski season beyond the previously expected end of the season!

It has been decided that many of the ski and ride slopes will stay open for visitors to enjoy following a snowstorm that has hit the area and in anticipation of greater snow fall in the weeks to come. By the end of March, it is predicted that several feet of fresh snow will have fallen on the area, creating an ideal environment for spring skiing. 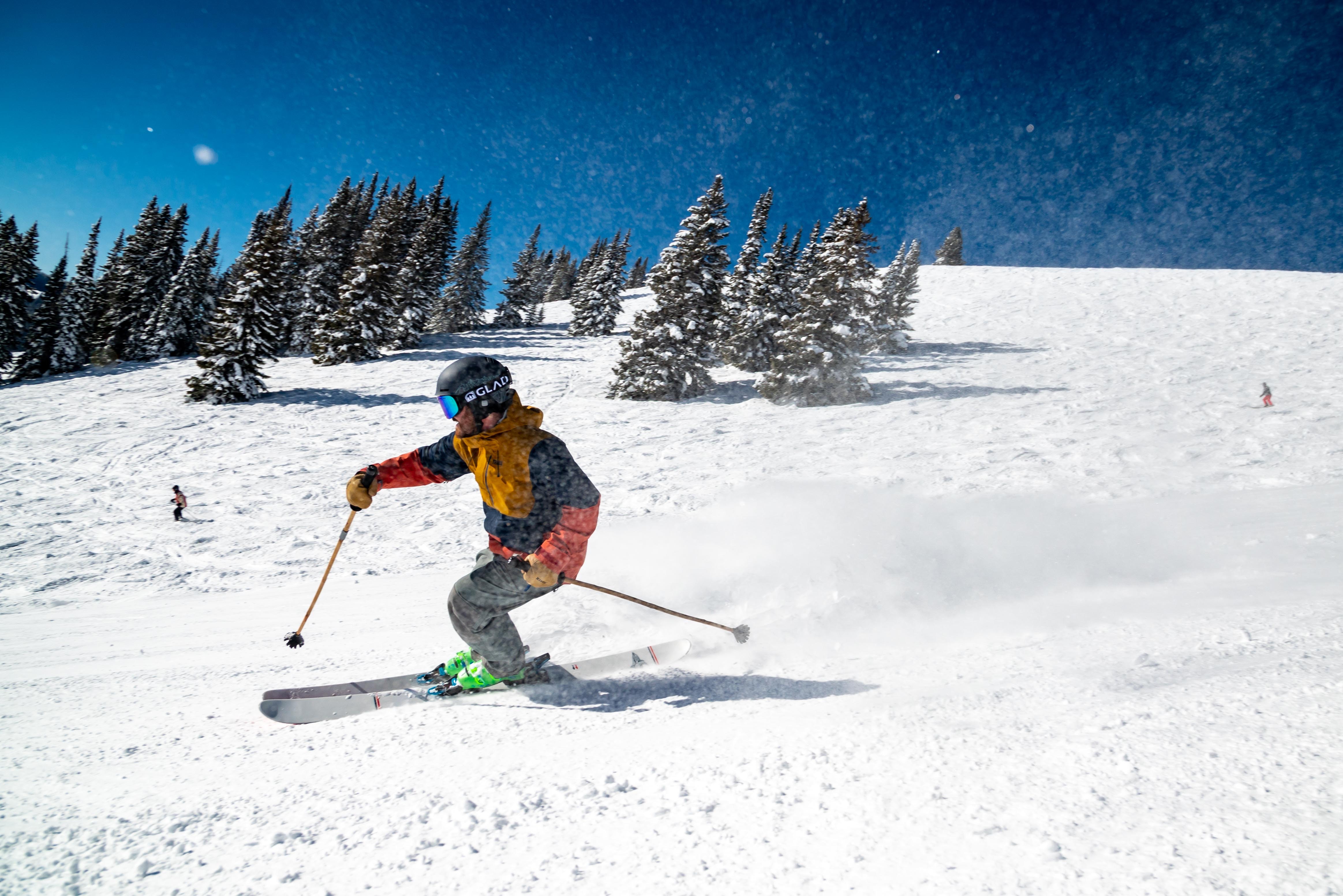 OpenSnow's snow report shows that Beaver Creek has already seen over three feet of snowfall this March, with another 16 inches expected over the next 10 days. There's no telling what good news early April will bring, but Colorado's resorts are expecting that all of the fresh powder will sustain the slopes until mid-April.

Beaver Creek and nearby Keystone will be open for skiing until April 11th, while Vail will stay open for skiing until April 18th. The extended ski season is exciting for resorts, which have suffered from the reduction in tourism this season, and is a gift to skiers who have stood by safety protocols and supported resorts through the COVID-19 pandemic. 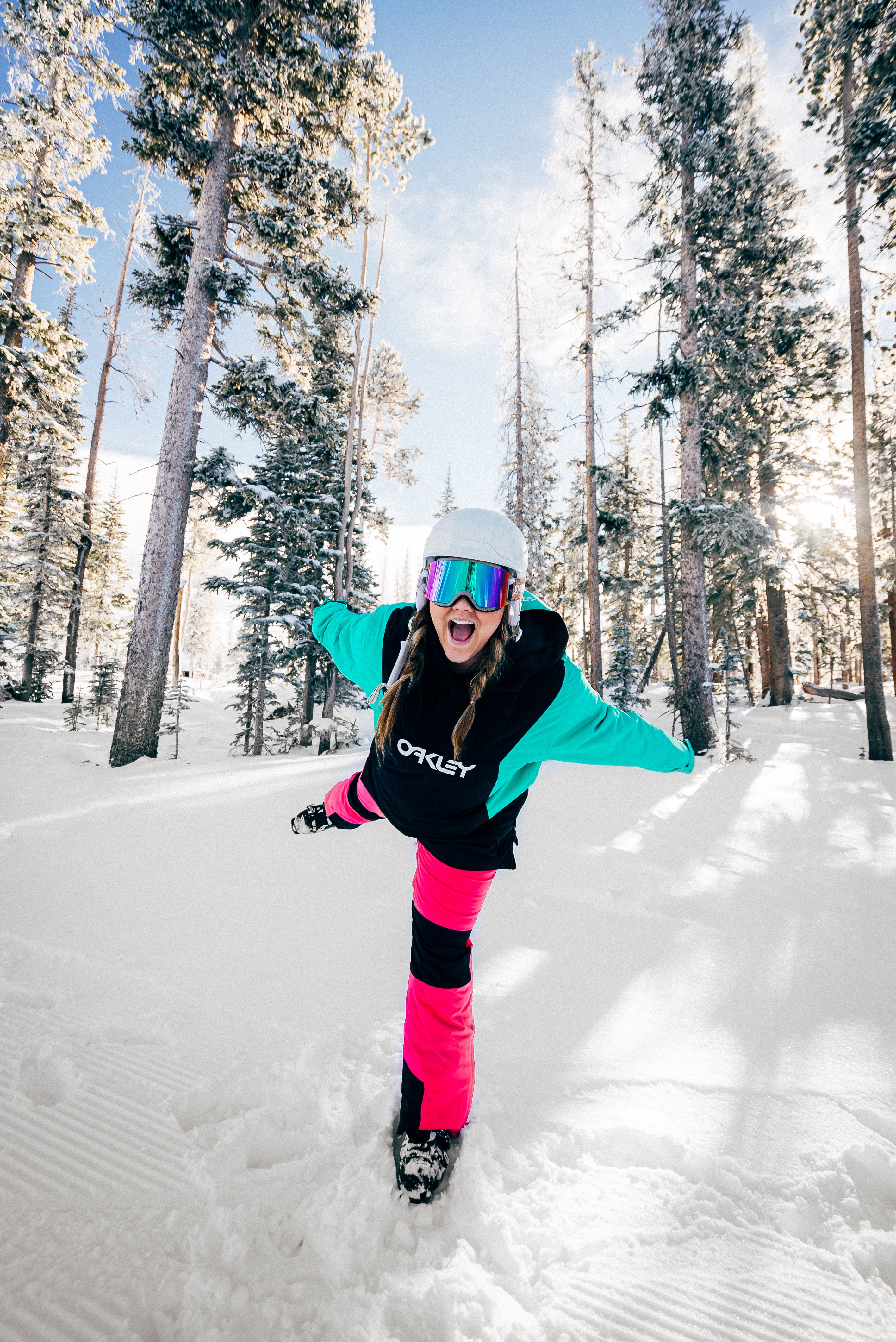 This spring, let OpenSnow be your snowfall guide! Check the forecasts over at OpenSnow and make the most of the perfect, late season skiing conditions.

If you previously missed your chance to visit Beaver Creek and ski, then this is your sign to come visit now! Don't miss the chance to ski before the slopes close for the season!