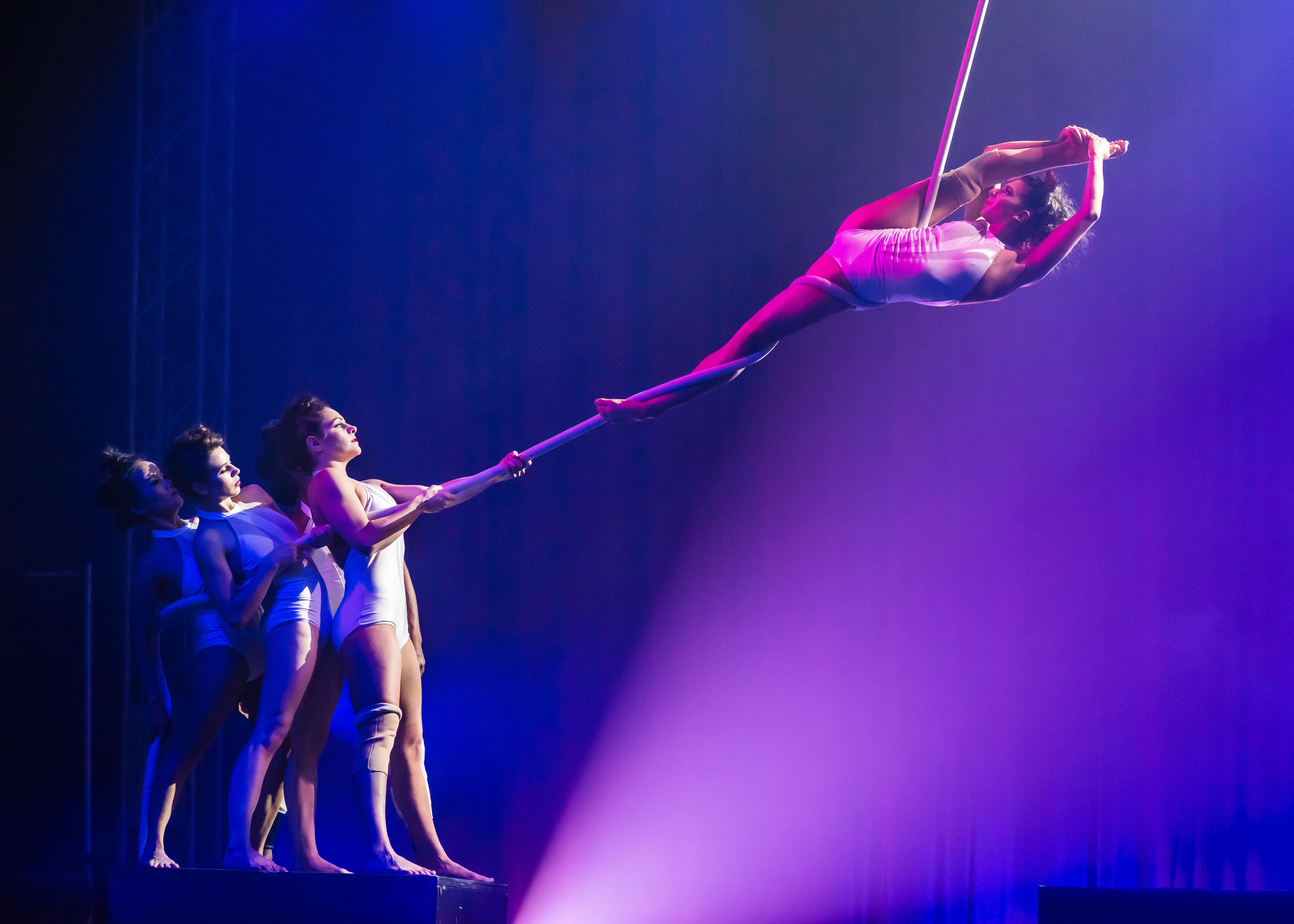 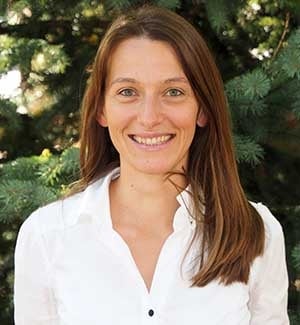 Troupe Vertigo’s new show “Cirque Goes To Hollywood” takes the concept of a cinematic circus and uses movie magic and awe-inspiring acrobatic feats to leave viewers mesmerized. And the show will be performed live in Beaver Creek at the Vilar Performing Arts Cetner on Saturday, June 29

Founded in Los Angeles in 2009, Troupe Vertigo bills itself as a “Circus, Dance, Theatre” company, combining elements from all three disciplines to create imaginative performances that inspire viewers and wow audiences. The company’s latest invention, “Cirque Goes To Hollywood,” will feature dance sequences and circus routines inspired by popular and classic films, such as “Pirates of the Caribbean,” “Raiders of the Lost Ark,” “The Incredibles,” “Star Wars,” “The Lord of the Rings,” “The Mask of Zorro” and more. The performance will also include amazing acrobatics and dazzling choreography celebrating several iconic movie moments, like the opening dance number from “West Side Story” and the love waltz from “Up.” 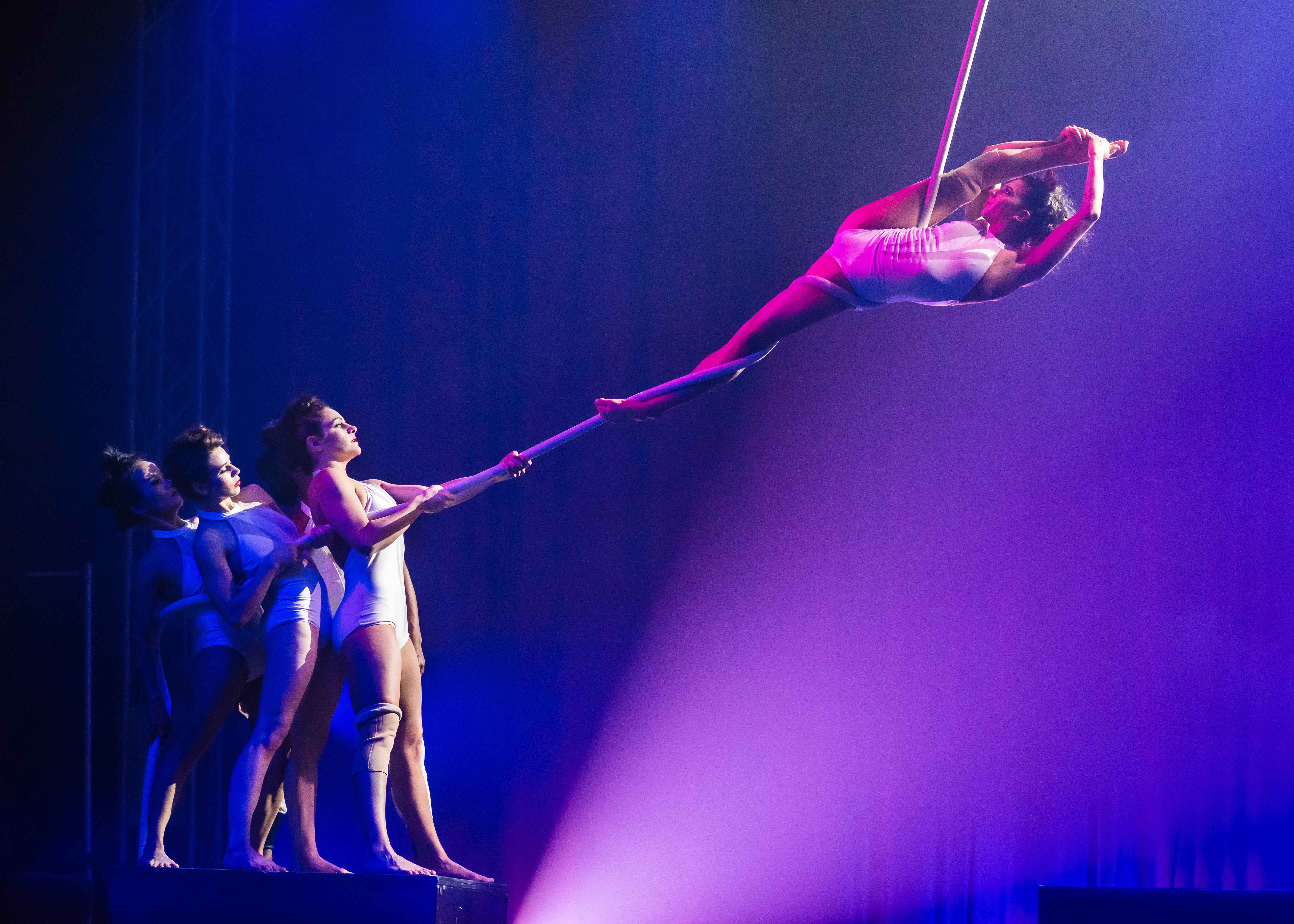 Praised as “a never-ending flow of expression” by the Los Angeles Times, Troupe Vertigo is always pushing the boundaries of what’s possible in the realm of circus and dance, using music, movement and astounding stunts to tell stories that connect to audiences of all age groups.

Troupe Vertigo was founded by a former Cirque du Soleil veteran and they operate LA’s premier circus training space. Due to their Los Angeles home and having Cirque School as their sister company the founders are used often for the film industry. Most notably for Rebel Wilson’s aerial performance in “Pitch Perfect 2” and with Reese Witherspoon and Christoph Waltz in “Water for Elephants.”