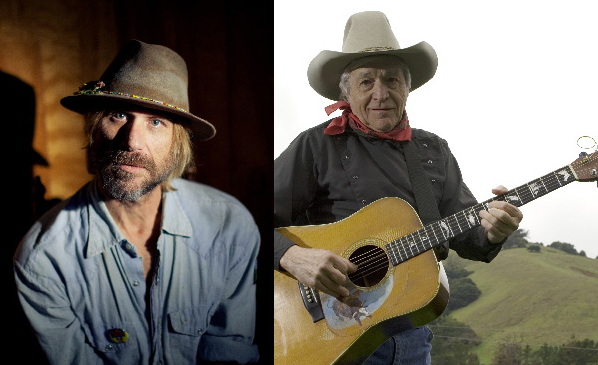 Underground Sound, the annual fall concert series in Beaver Creek, kicked off on Oct. 5 and will run through Nov. 11.

Underground Sound is a seven-show series designed to showcase lesser-known acts from across the musical spectrum. The entire 7-show series can be attended for $125 with the purchase of an Underground Sound pass; the pass comes with a free beer or other beverage at the show, and is transferable. Otherwise tickets range in price from $38 (Brett Cobb) to $28 (Covey.)

The next show, Todd Snider with special guest Ramblin' Jack Elloitt, will take place on Friday and is sure to please.

Both Todd Snider and Ramblin’ Jack Elliot are comedic storytellers. Johnny Cash described Elliot as a man with "a song and a friend for every mile behind him."

Todd Snider is also in Hard Working Americans, the band made up of members of Widespread Panic and the Chris Robinson Brotherhood, and has long been recognized as one of his generation’s most gifted and engaging songwriters

Nick Cristiano of the Philadelphia Inquirer described Snider as a “troubadour-philosopher, offhandedly and entertainingly profound,” and having “sharp-witted social commentary” mixed with “shaggy-dog stories.”